by S&R Farmaceutici in Group news 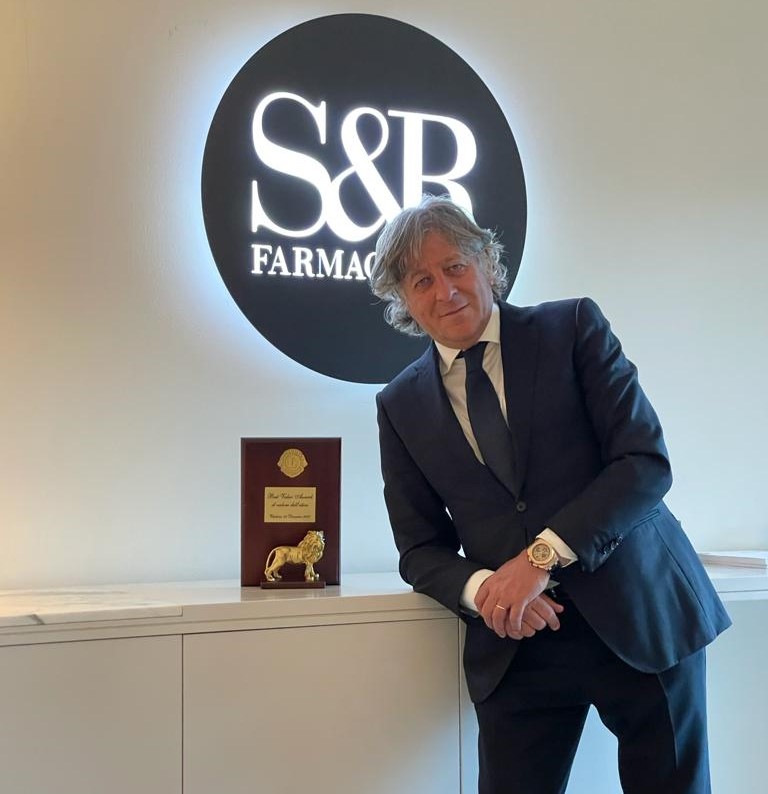 Despite the pandemic positive 2020 and a + 30% sales in the first quarter of 2021 – International Lions Clubs Recognition, Smart Entrepreneur and Mediolanum Bank

With its 28 million euros in turnover, four more than in 2019, S&R Farmaceutici closes the 2020 budget positively and aims to reach 40 million euros in turnover in 2021. Certainly an ambitious goal nevertheless supported by the Bastia Umbra company’s important numbers that have grown exponentially since 2015, the year of its foundation: turnover increased by 270% in 2019 compared to 2017 while the share capital increased by 300%, again in relation to the two years. To seal a year complicated by the pandemic, 2020, but “passed with dignity by resorting to redundancy fund exclusively in March”, highlighted the CEO Mauro Dionigi, the ‘Best value award, ethics’ value’ has also arrived, delivered by the representatives of Lions clubs International District 108L Lazio Umbria Sardinia. The Best Value Award annually rewards companies capable of creating value, that is, of generating a reasonable profitability with respect to the capital employed; it is organized by the team of Smart Entrepreneur consultants in collaboration with Mediolanum Bank. “We were awarded for the ‘Panther’ category – explained Dionigi -, which included companies that recorded a growth rate between 10 and 50 million euros”.

The basis of the Awards is the research carried out by Entrepreneur Smart, who for the third year analyzed the economic framework of the Marche region and for the first time of the Umbria region reviewing about 5,300 companies in Marche and 2,400 companies from Umbria, selecting 40 for region. “Our growth – said Dionigi – has been accompanied by a business ethics that puts people and their needs at the center, trying to make them feel part of a big family. On the other hand, there are two pillars on which we decided to found this company: carrying out projects that have ethical or social purposes and therefore creating products that are good for people “.

The pandemic has slowed down some of our development plans but not the entire company machine: people were also hired and to date the S&R Farmaceutici team has 160 collaborators including single or multi-firm employees and agents, with an average age of around 35 years old, operating throughout the national territory. “From a commercial point of view – said Dionigi -, if on the one hand we had to limit the visits of our agents to doctors’ offices, hospitals or clinics due to the pandemic, on the other we have organized a ‘task force’ that goes directly to pharmacies thus managing raise awarness throughout Italy the wide catalog of generic and nutraceutical drugs we have available. This allowed us to close the first quarter of 2021 with a 30% increase in sales. Over the course of the year we will continue to expand the basket of our products with new acquisitions as well as carry on the new headquarters’ project:  a state-of-the-art logistic and distribution pharmaceutical hub which, once built, will employ additional 80 people.

We will also strengthen our presence abroad, in the 46 countries where we have already signed contracts and, with reference to the Research and Development area, we will also strengthen our presence within the Umbrian territory through the collaboration with the University of Perugia, in particular with the Chemistry, Biology and Biotechnology Department with which we have developed rapid salivary tests for Covid-19 detection.

In addition, we will finance five scholarships of € 25,000 each to five young researchers for the next three years. It is an important commitment but we do it with conviction because we believe in young people and research ”.

« INFERTILE COUPLES: HELP COMES FROM THE RESEARCH OF S&R FARMACEUTICI 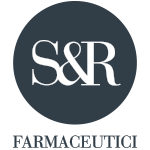